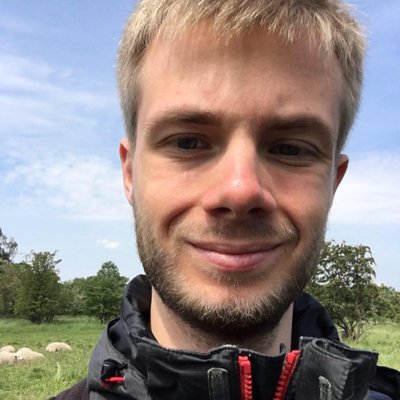 I'm an PhD student at Mila, researching interpretable machine learning models & methodology, and mathematics for understanding existing models in general. Before that, I was know for being an independent reseracher.

I believe that without interpretability, machine learning in some areas is socially irresponsible. Unfortunately, I don't think there is enough research in this area, as most research revolves around beating the state-of-the-art. I want to change that, to do good.

I've published 1) At ICLR 2020, where I received a spotlight award. 2) In the SEDL workshop at NeurIPS 2019. 3) In the Distill.pub journal. I've been interviewed several times about my publications and work.

In the past, I have made major open-source contributions to JavaScript, such as implementing clinic.js, that has become the de-facto profiling tool and won awards. I have helped developed Node.js core modules and infrastructure.

I've written a blog post about my life as an Independent Researcher that went quit viral.

Invited talk at LiveAI, on the importance of being able to explain natural language models. Covering legal perspectives, the social impact of machine learning, and my work on textual interpretability. From my Distill publication to my python module.

Interview by TWIML, on the process of developing my paper Neural Arithmetic Units. How to work with limited resources, the importance of collaboration, and the struggles of being an independent researcher by necessity.

A python library for creating the interactive textual heatmap visualization, as I demonstrated in my Distill paper. This library works with Jupyter and Google Colab making it easy for researchers to apply in their interpretability research.

Proposes two new arithmetic units (addition and multiplication), that improves the state-of-the-art by 3x to 20x, over existing units such as the ``Neural Arithmetic Logic Unit'' (NALU). The improvements were achieved by rigorous theoretical analysis. The new units allow for more interpretable models and potentially perfect extrapolation.

This received a spotlight award at ICLR, as it was among the 5% best-reviewed publications.

Creates a learning-curve plot for Jupyter/Colab notebooks that is updated in real-time. This was first developed for a workshop at NodeConfEU, I later made it into its own pip package. 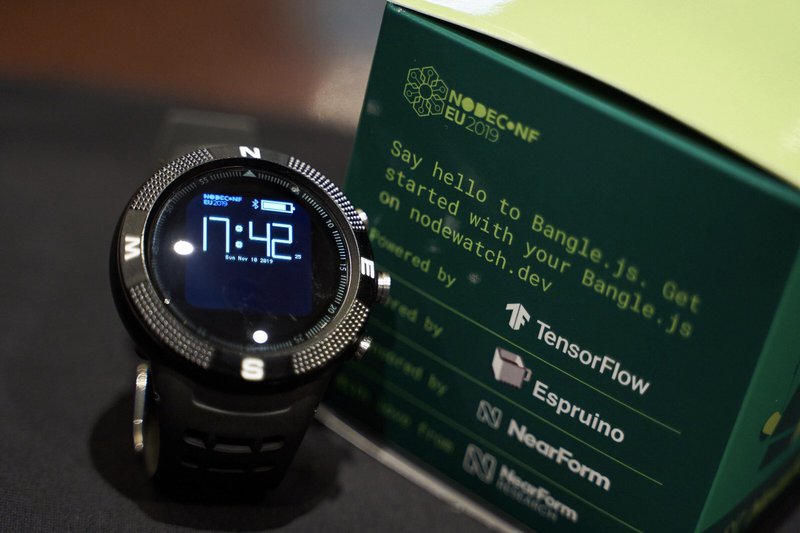 Developed the hand-gesture recognition machine learning model for the IoT smartwatch badge, given out at NodeConfEU 2019. The model ran on a system-on-chip using TensorFlow Lite for Microprocessors. This was done in collaboration with the TensorFlow team.

Proposes a new evaluation-criteria, with special confidence intervals, for extrapolation tasks. It uses these criteria in a reproduction study of the ``Neural Arithmetic Logic Unit'' (NALU), and shows that in some cases its performance is drastically worse than previously assumed.

Talked about my TensorFlow.js implementation of the special functions, and especially how to survive a really difficult programming project, with lots of unknowns.

Implementation for TensorFlow.js of the special functions used in probability, calculus, differential equations, and more. Such as the beta, gamma, zeta, and bessel functions.

I was interviewed by PractialAI on my Distill publication that became highly acclaimed. I discuss the importance of interpretability and visualization. Such as how we develop our intuition though interaction and the importance of testing that intuition.

Proposes a visualization method for qualitatively comparing different RNN architectures' ability to memorize and understand what parts of an input-sentence make a prediction, which is great for interpretability.

Distill is a peer-reviewed journal, chaired by Chris Olah from OpenAI, and other famous researchers.

By compiling the cephes library to WebAssembly, this module allows JavaScript developers to use mathematical special functions.

Cephes.js have become a backbone for many of the Machine Learning projects at NearForm Research.

Implemented the collection runtime and analysis backend of Clinic.js Bubbleprof. The currently most advanced tool for profiling and debugging asynchronous delays in Node.js.

Implemented the collection runtime, analysis backend, and frontend of Clinic.js Doctor. Clinic.js Doctor collects runtime usage data from the application runtime and uses machine learning and advanced non-parametric statistics to classify data into a recommendation for what tool to use next.

I was later involved in hiring and managing the team that now maintains it.

I was a critical part of getting the async_hooks module implemented in the Node.js core runtime. This module allows users to monitor all asynchronous operations happening in the application.

Implemented the sparsemax operator in the TensorFlow core, as part of a course project. This involved Python, C++, and CUDA.

Implemented interactive profiling software for monitoring all asynchronous operations in a node.js application. This used, at the time, an internal version of async_hooks, and the tool was instrumental in debugging the async_hooks implementation in Node.js.

After having introduced statistics into the Node.JS open source project for their benchmarking suite, I was invited to speak at NodeConf EU in Ireland.

The challenge was to communicate both how a Welch's t-test works to people that often dislike mathematics, and provide the psychological background of why statistics is necessary.

A comparison of paragraph2vec (a word2vec variant) and an LSTM encoder-decoder (Sutskever el al.), for generating semantic vectors that are precise enough to cluster documents according to the story.

The thesis also proposes a quasi-linear-time clustering algorithm, useful for dated documents such as new articles.